Can Dogs See In The Dark?

Can dogs see in the dark? Are they color blind? These are some of the common questions related to a dog's vision that have been debated by scientists and dog owners for many years.

Some believe that dogs have better night vision than humans, while others believe that they are not able to see as well in complete darkness. So, how well can dogs see in the dark? 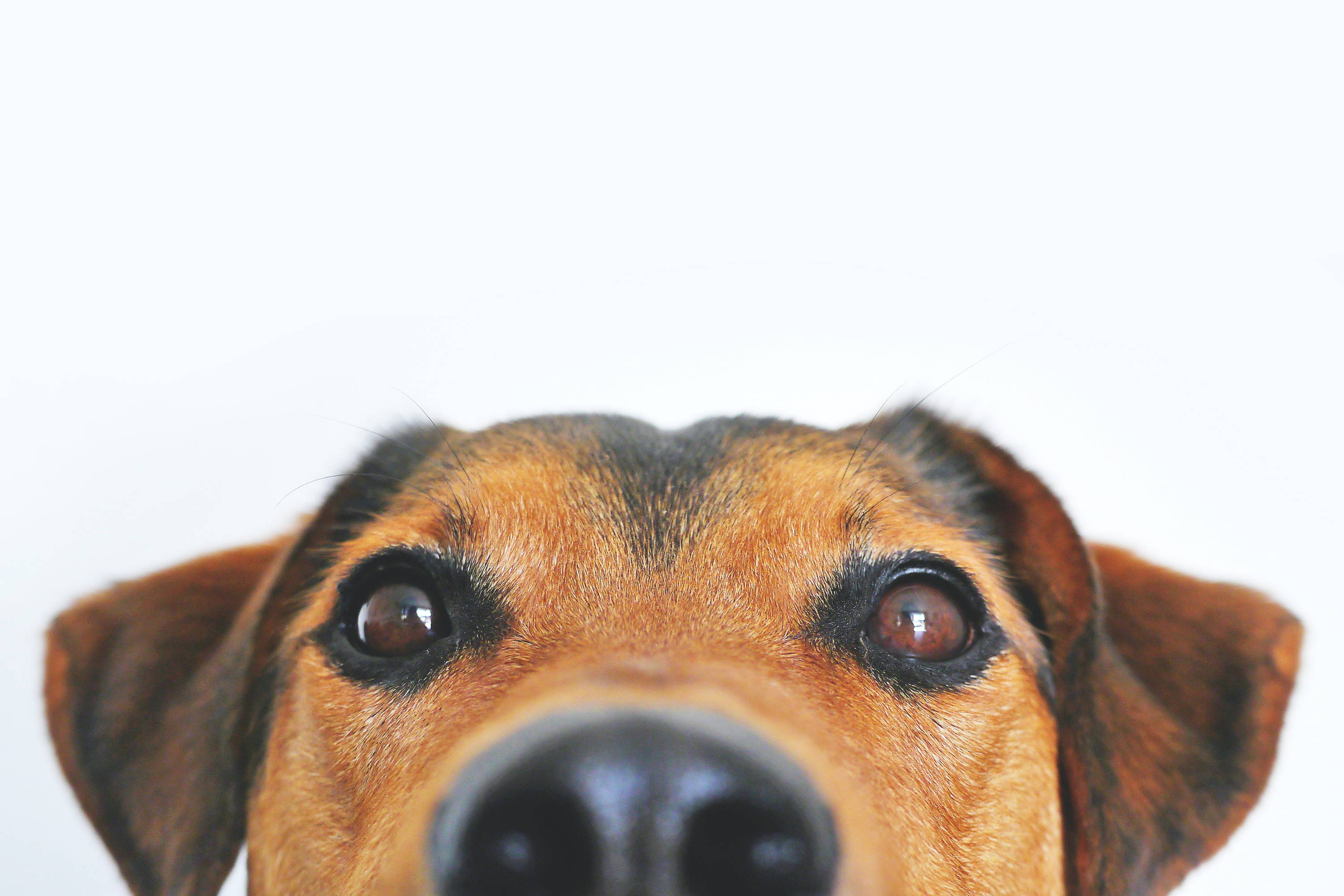 How does Dog Night Vision Work?

The dog's eye is a relatively simple structure when compared to human eyes, consisting of the cornea, iris, lens, optic nerve, and retina.

Each of these parts has a specific function that contributes to the vision.

While the functioning of the canine is similar to the human eyes, dogs have a lower visual acuity, limited color, and depth perception.

For instance, dogs are known to have a visual acuity of 20/75.

Compared to humans, dogs have limited color perception. This is because dogs' eyes have fewer cones, compared to rods. Rods are the photoreceptors that are responsible for color vision.

However, dogs are not color-blind and have a dichromatic vision that allows them to detect blue and yellow colors.

While they lack color vision and acuity, dogs have several adaptations that allow them to see better than humans in the dark.

Let's see what these factors are that help improve canine vision in the dark. 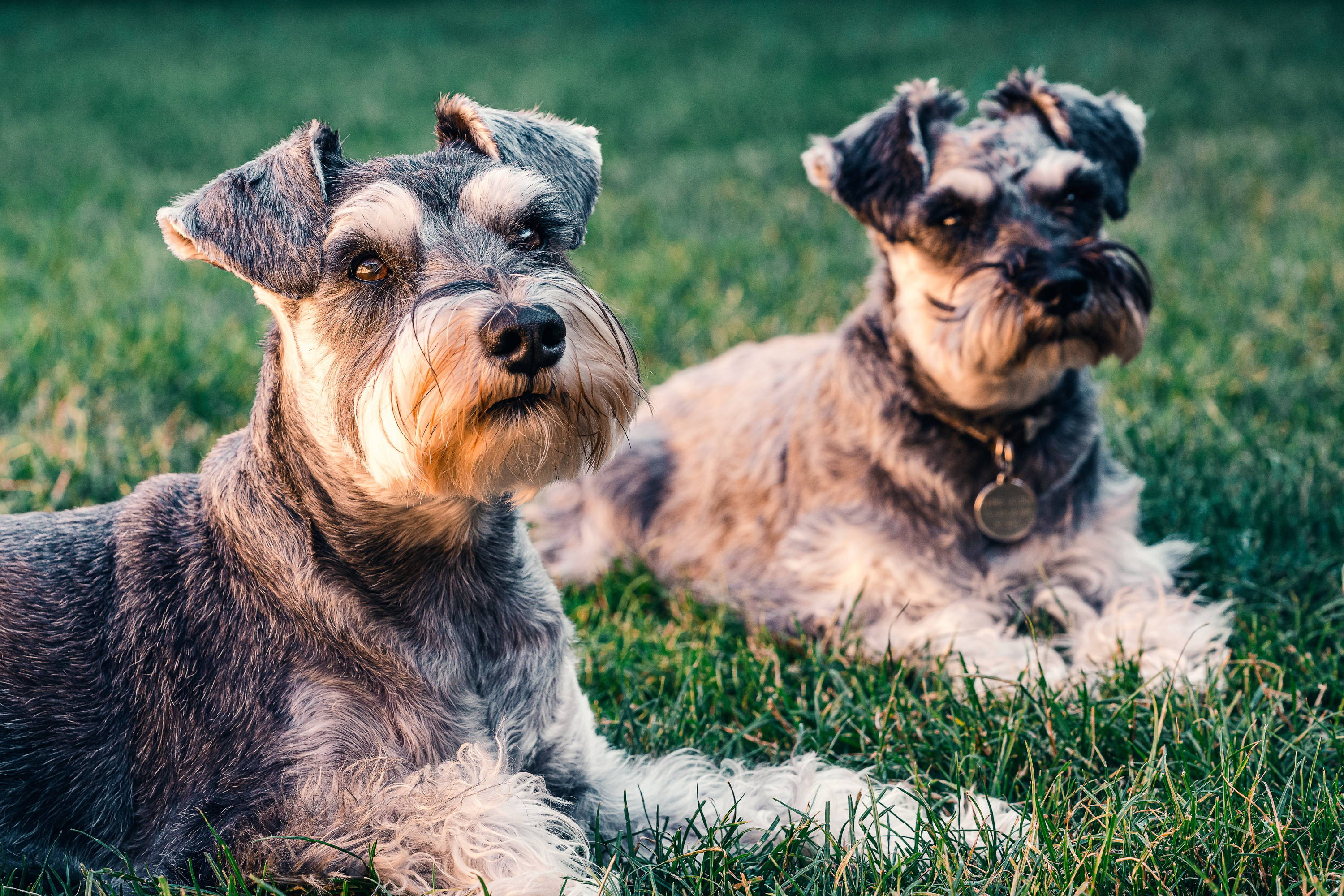 The Structure of the Canine Eye

The cornea is the clear outer layer of the eye that helps to focus light.

The iris is the colored part of the eye that controls the size of the pupil, which is the black opening in the center of the eye. The pupil regulates the amount of light that enters the eye.

The lens is a clear structure behind the pupil that helps to focus light onto the retina.

The retina is a light-sensitive layer of tissue at the back of the eye that converts light into electrical signals.

Light enters through the cornea and is focused by the lens onto the retina, where it is converted into electrical impulses that are sent to the brain via the optic nerve.

The brain then interprets these impulses as images, allowing us to see the world around us.

Now, let's discuss the notable differences between the canine eye and the human eye that allows dogs to see better in low-light situations.

Tapetum lucidum: Unlike humans, dogs have "tapetum lucidum," which is a reflective layer of tissue behind the retina.

Acting as a mirror, this layer magnifies visual sensitivity, increasing the ability of dogs to detect objects in dim light.

The rods are responsible for allowing us to see in low light conditions, while the cones allow color perception.

Dogs have more rods in their retina than humans do, which gives them better night vision.

Larger pupils: In addition, their pupils are larger, which allows more light to enter the eye, and their eyes are more sensitive to light.

This allows them to see in dim light conditions better than humans.

Rods are more sensitive to movement than cones, which is why dogs are more likely to spot moving objects in low light conditions.

Wider field of vision: Dogs also have a wider field of view than humans. Their eyes are positioned further apart on their faces, which gives them a greater range of vision.

Related Read: Why Does My Dog Have a Dry Nose? 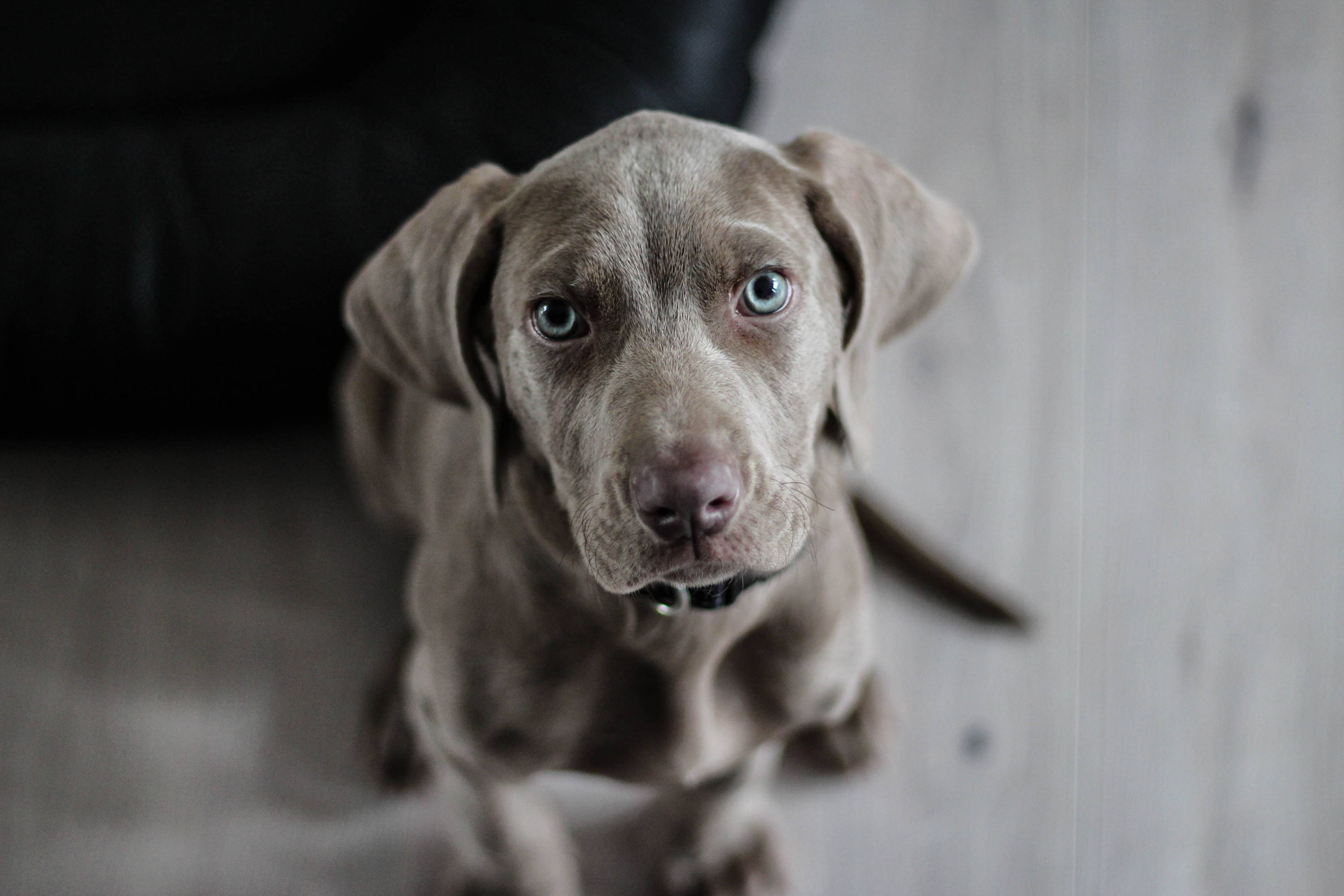 Why Do Dogs’ Eyes Glow in the Dark?

Dogs’ eyes are specially adapted to help them see in low-light or pitch-black conditions.

One of the ways they are able to do this is by having a layer of reflective tissue in their eyes, known as the tapetum lucidum.

This layer helps to reflect a larger amount of light back into the eye, giving the dog better vision in low light.

The reflected color can range from green, orange, and blue to yellow.

One of the side effects of this reflective tissue is that it can cause a dog's eyes to glow in the dark.

When bright light shines into a dog's eyes, it is reflected off the tapetum lucidum and back out, giving the appearance that the dog's eyes are glowing.

Some dog breeds that have blue eyes lack tapetum lucidum. The eyes of these dogs may show a reddish tint in the dark instead of green or blue due to the red blood vessels.

Related Read: Why Does My Dog Have a Dry Nose?