Why Do Dogs Eat Grass?

One of the most common questions dog owners ask is 'why does my dog eat grass.?"

Before we get into the reasons why your furry pal eats grass, we want to reassure you that it's perfectly normal behavior, which can actually be beneficial to their health.

Even a healthy dog will sometimes eat grass. It's a question that scientists have been trying to answer for years, and there are a few theories out there.

In this blog post, we'll explore the possible reasons why dogs eat grass and see if we can come to a conclusion.

There are a number of theories as to why dogs eat grass, but the most likely explanation is that they are simply trying to fulfill their nutritional needs.

It can also be that eating grass is an instinctive behavior likely inherited from their wild ancestors.

Additionally, some dogs may eat grass simply because they enjoy the taste or texture. Let's take a look at each of these reasons in some detail.

Dogs were originally hunters and ate bones, stomach contents, and the meat of their prey.

In fact, studies show wild dogs evolved from wolves. And, interestingly, researchers who studied the stool samples of wolves found that 11 to 47 percent of them eat grass.

If the prey's stomach had plants or grass, it met the dog's roughage requirements and helped them digest their prey properly.

While they are not strictly meat-eaters, wild dogs eat anything they find to meet their nutritional needs.

While modern domesticated dogs don't hunt like their ancestors, the instinct to scavenge may have remained intact. Even dogs that love dog food may eat grass to fulfill their instinctive need for hunting or scavenging. 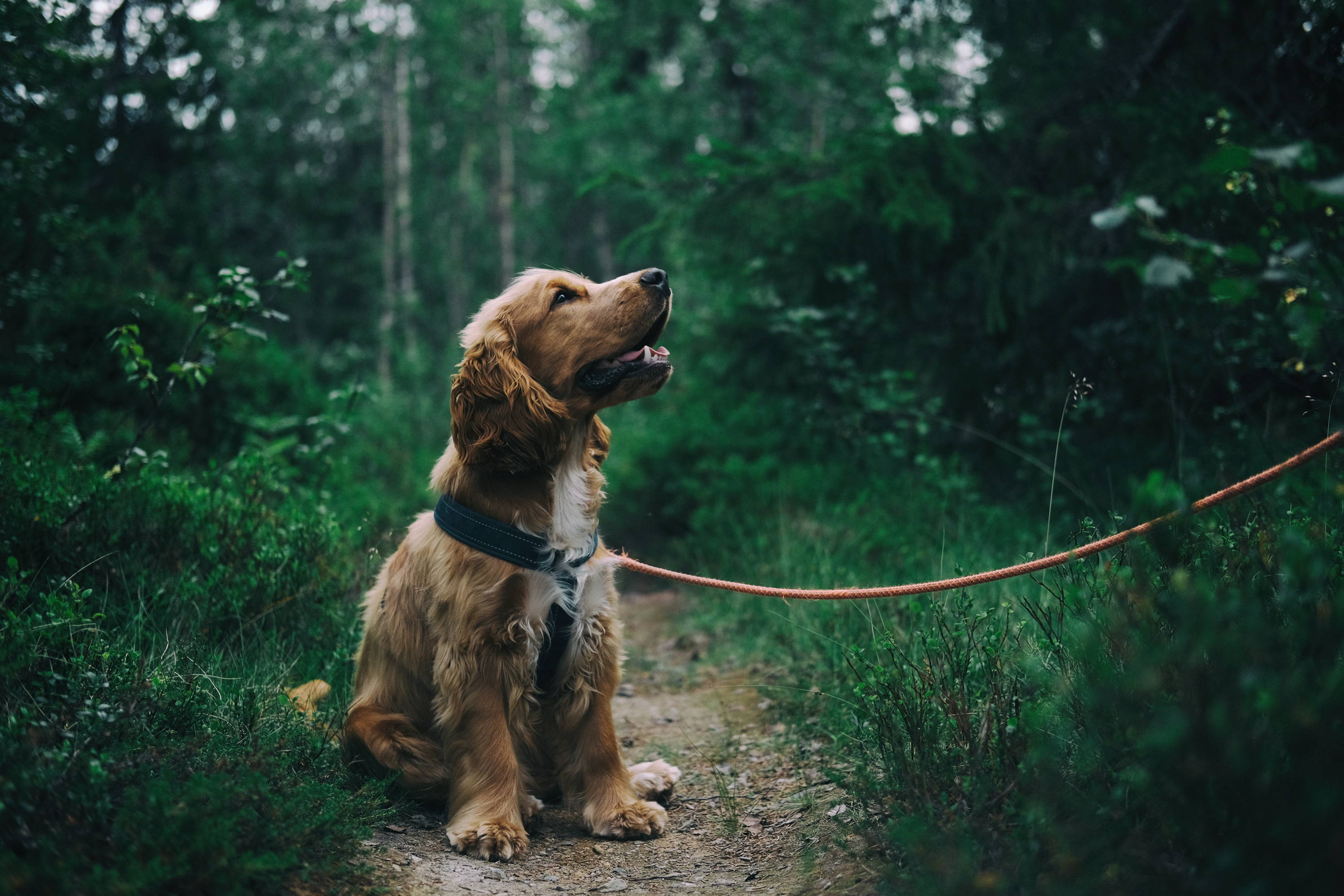 The term used to describe the condition where pets (or humans) eat strange things that aren't part of their normal diet, is 'pica.'

Pica is attributed to nutritional deficiency related to vitamins A, D, and E, as well as minerals like iron, copper, and zinc.

Certain health conditions can also lead to a dietary deficiency. For example, dogs with gastrointestinal problems may not be able to absorb all the nutrients from their food.

While most healthy dogs meet their nutritional needs from a balanced diet, some may need supplements if they are not getting enough from their food.

As we already reassured you, eating grass is completely normal for dogs! A survey of 47 dogs showed that 79 percent of them ate grass or other types of plants.

The same survey revealed that 68 percent ate plants or grass on a weekly or daily basis.

It is possible that your dog is just trying out grass to curb hunger pangs.

It's a common myth that dogs eat grass to make themselves vomit when they're feeling sick.

In reality, dogs usually eat grass because it's a natural way to soothe an upset stomach.

Researchers found that of all the dogs that regularly ate grass, only 9 percent were ill before they ate grass.

Additionally, only 22 percent vomited after eating grass.Dogs have shorter digestive tracts than humans, and so their bodies are not able to break down plant matter as effectively.

Eating grass, which is a good source of fiber, helps to move food through their system and prevents them from getting constipated.

Giving your dog a high-fiber diet may be all that's needed to address the problem. 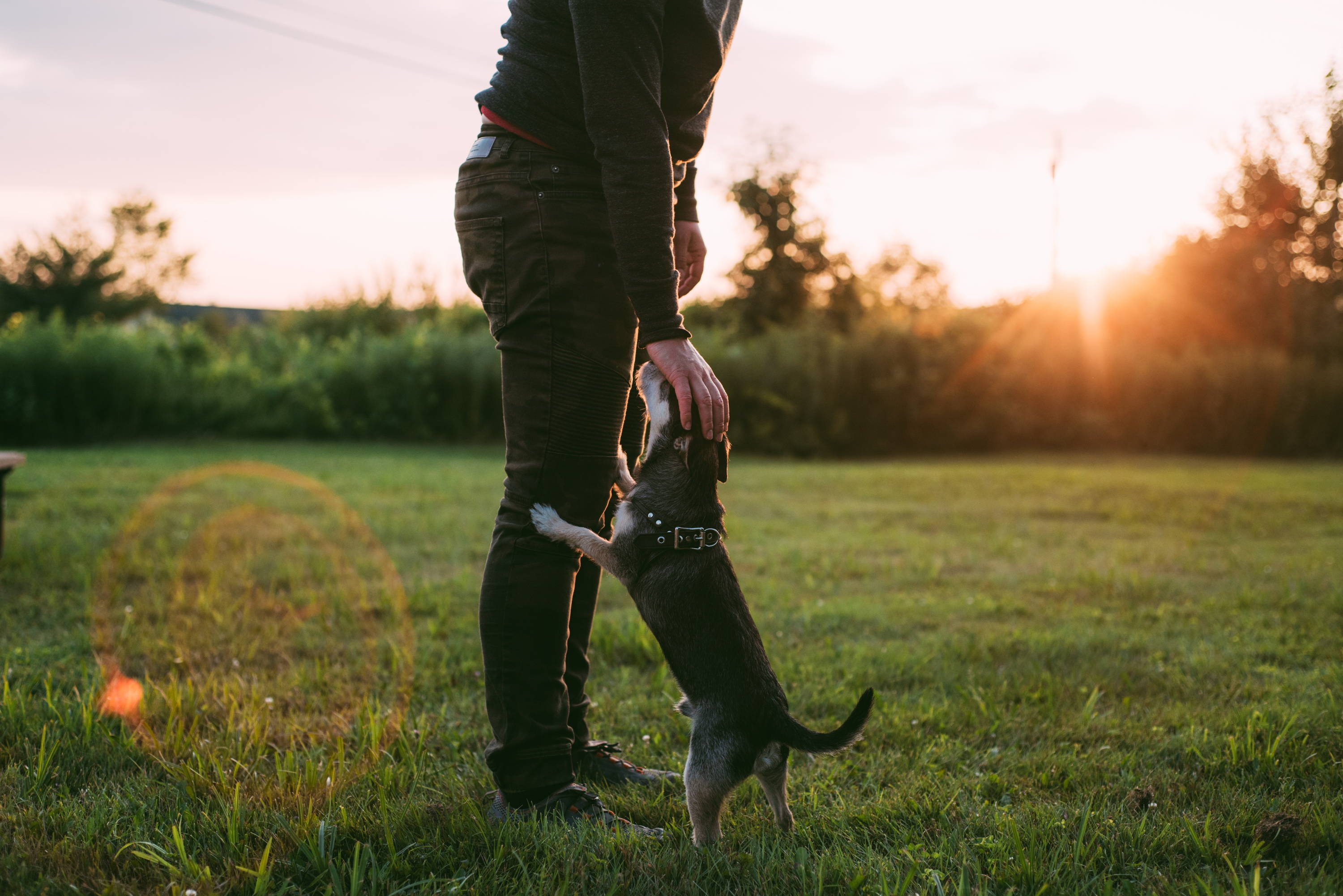 One of the simplest reasons why dogs eat grass is that they may be grass connoisseurs and enjoy the texture and taste of grass.

Dogs are curious creatures. They're always sniffing around and exploring their surroundings, especially if they find a patch where the grass is greener (we're just kidding!).

So it's no surprise that they sometimes eat things they shouldn't, like grass.

So next time you see your dog munching on some grass, don't worry - they're just satisfying their curiosity.

Dogs are social creatures that crave human attention. When they don't have it, they can get bored and even destructive.

One way to do this is to set aside some time each day to play with your dog. If you can't do this, you might want to consider getting a second dog.

Another option is to enroll your dog in a dog daycare where they can interact with other dogs and people.

Giving your dog a chew toy is also a great way of relieving their boredom, anxiety, or loneliness. Chewing on a safe toy has a calming effect and is known to release "happy hormones" or endorphins.

A Calming Dog Bed is another option that has been shown to lower stress and anxiety.

Whatever you do, just make sure your dog gets the attention they need. They'll be happier and healthier for it.

Is Eating Grass Bad for Dogs?

According to a new study, dogs who eat grass that has been treated with pesticides are more likely to develop certain types of cancer.

Some types of grass are also known to be toxic to dogs such as the Foxtail plant, grass awns, and needlegrass.

Your dog may also end up ingesting roundworms, hookworms, or other intestinal parasites from the grass or the poop of other animals that may have contaminated the grass.

Our dog poop dispenser can help you clean up after your pup anytime and anywhere.

Excessive grass-eating can also be a sign of other illnesses such as inflammatory bowel disease or other gastrointestinal tract/immune system issues.

Dogs that are ill will not only throw up after eating grass consistently but may lose weight, and have ill-formed poop, fever, or lethargy.

If you observe any of these signs, take your dog to a vet immediately for a thorough checkup. 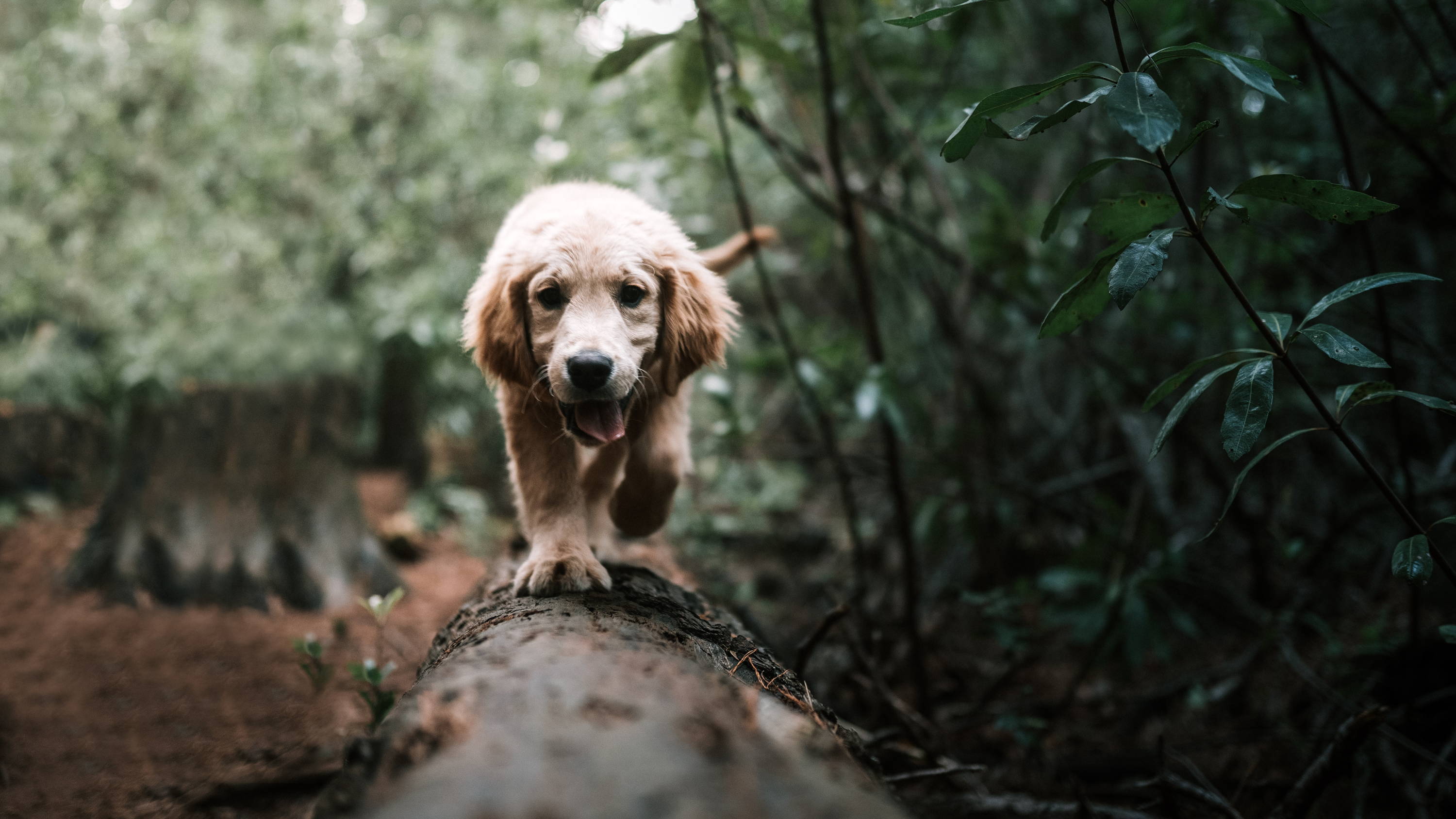 If your dog is healthy and otherwise eating (and pooping) normally, you can try out these tactics to stop your dog from eating grass.

With a little patience and effort, you can help your dog kick the grass-eating habit for good.

Further Reading: Fun Ways To Exercise With Your Dog